Steve Dangle (real name: Steven Glynn) is perhaps the most famous Toronto Maple Leafs fan in the world. The Canadian internet personality has gained fame via his self-titled YouTube channel, where he posts a series known as LFR (Leaf’s Fan Reaction). In a recent video, he complained that people watch the series to laugh at the pain of his reactions as the Maple Leafs have failed to make it past the 1st round of the playoffs since he started his channel.

Watching Dangle lament at the Leaf’s constant failure will entertain anybody, even people who do not know ice hockey. The Leafs might be a disappointment, but they have played a big role in Dangle’s internet success.

Steve Dangle was born on 12th March 1998 in Toronto, Ontario, Canada. The name Steve Dangle originated from his days as a writer for his high school newspaper. All members had to come up with a nickname, and Steve landed upon the name ‘Floyd Dangle,’ which he found to be very funny. He told The Eyeopener:

“Throughout the year every article I wrote had Steve ‘Floyd Dangle’ Glynn. Then I decided to name by YouTube page Steve Dangle, but I did not post anything right away. Once the page started to get a lot of attention I did not see a reason to change it. Even my work email is Steve Dangle.”

Only the people closest to him refer to him by his real name. Steve got his first webcam on discount thanks to his then-girlfriend Sarah-Louise, who worked at Future Shop. At the time, social media wasn’t the force it is today, so he spread the word about his channel via MSN Messenger.

His friends did little to popularize his channel, as, by his admission, his videos sucked. “No offence to any of my friends but I was my biggest supporter, everyone thought I was stupid,” he said. “I don’t blame them because the videos sucked when I started, but now I think they are alright.”

Video blogging couldn’t pay the bills, so Dangle had to find another job. His degree from the RTA School of Media helped him earn jobs at CBC, Nike Canada, Toronto Zoo, and the Kontinental Hockey League. Unfortunately, the opportunities he got weren’t permanent. He added:

“It was really frustrating because there were times where I thought I finally made it. I was on live TV for Leafs TV; they were putting my videos on TV! Their budget got slashed so they could not bring me back. Then I went to work for CBC but that was when the lockout happened so I had to wait until that ended, then they could not keep me around after that season. It was really tough.”

YouTube content creation has brought Steve plenty of success. Aside from the media coverage he receives, YouTube gave him the platform to release his critically acclaimed book This Team is Ruining My Life (But I Love Them):

However, he acknowledges that his future might lie away from YouTube. He told The Eyeopener that, when he started, he couldn’t have predicted that content creation would bring him such levels of success. Therefore, he refrains from making predictions about the future. He said:

“When I started doing the videos, I never thought that doing video blogging would be a possibility because it was not a reasonable career at the time. The tools needed to be successful in that field were not available at the time.”

Rumors are circulating claiming that we’ve seen the last of Steve Dangle’s beloved LFR series. It’s unclear whether the rumors are true, but we are certain that Steve Dangle will approach any future project with his characteristic enthusiasm.

Dangle has been accused of exaggeration in his videos, but he insists that he feels everything he says. “Some guys are good at stirring the pot but I can’t do it, people would be able to see right through it,” he said.

Steve Dangle’s profession may change, but his family life will most likely remain constant. Steve and his wife Sarah-Louise Glynn (aka Mrs. Dangle) married in 2014, and welcomed their son, Leo, in 2020. 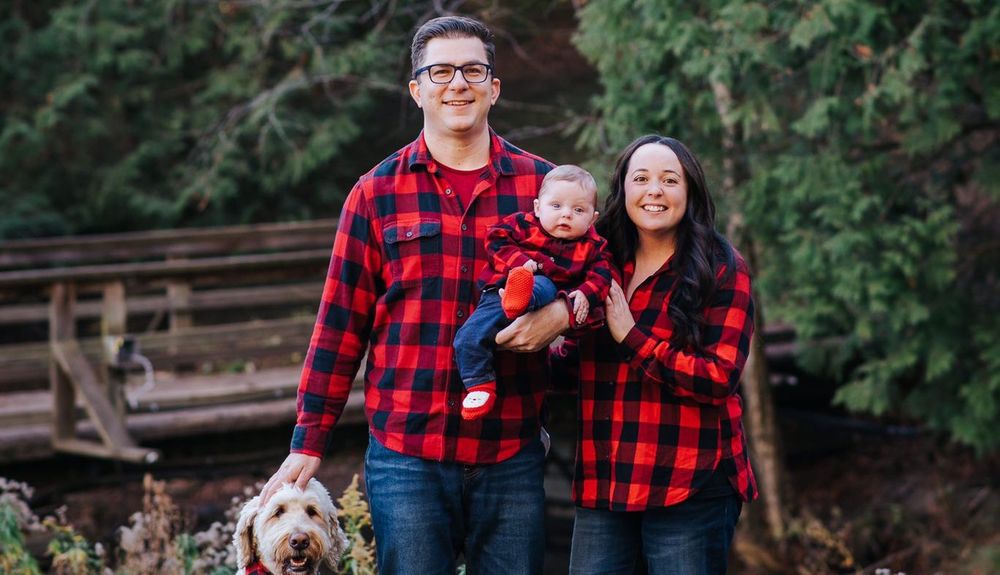 Ava Maybee’s parents: All about her mom and rock star dad

What we know about Travis Kalanick’s parents

Where is Molly Bloom now? She has a meaningful life

Why did Joe leave Impractical Jokers? He’s happy away from the show