The shocking story of Beth Thomas first aired in the 1992 documentary titled Child of Rage. In the documentary, Thomas told her psychologist that she wanted to stab her adoptive parents and her brother in the night. She also admitted to sexually abusing her younger brother, killing a nest of birds, and torturing the family dog.

Beth Thomas was aged only six when she made the startling confessions. The severely damaged child had repeatedly tried to kill his brother by pushing him down the stairs and smashing his head into a concrete floor.

Beth Thomas has fully recovered and is a celebrated nurse and author.

Beth Thomas was diagnosed with reactive attachment disorder (RAD), a rare condition in young children characterized by failing to make healthy connections with caregivers due to extreme abuse. RAD commonly appears in adopted children, who display destructive behavior and self-harm and fail to get along with their new parents and pets.

Thomas developed the condition following neglect and abuse by her biological father. Connell Watkins assumed care of Beth Thomas with the permission of her adoptive parents and set out to reverse Beth’s condition.

Watkins set severe restrictions for Beth aimed at teaching her empathy and compassion. Within a year, Beth had stopped self-harming, showed remorse at how she’d treated her brother, and had developed empathy.

By the time she got to adulthood, the RAD diagnosis seemed like a distant nightmare. She studied nursing and has authored a book titled More Than a Thread of Hope with her adoptive mother. In celebration of her efforts as a nurse at a Flagstaff Medical Center, Beth won a Modern-Day Florence Nightingale Nursing Excellence Award. Her winning bio on Nurse.com read:

“One of Thomas’ most striking attributes as a mentor is her ability to focus on and add to existing strengths. She handles confrontation, correction and errors in a consistently positive manner, invariably fostering professional growth and learning. Thomas has humility and never flaunts the fact that she is an extremely intelligent and gifted clinician.”

“I love being a nurse in the neonatal ICU, and to be rewarded for doing what I love is an absolute honor,” she said. Thomas and her mom Nancy run a company known as Families By Design. The company helps families deal with children diagnosed with RAD.

Beth Thomas’ young life changed after her mother passed away when she was a year old. She was left under the care of her father, who sexually abused her for months. He also neglected to care for her younger brother, Jonathan, who was barely a month old when his mother passed away.

Child services saved Thomas from their father’s hell when she was 19 months old. By then, as Beth’s first adoptive parents came to learn, the damage had been done. Tim and Julie Tennent had to lock Beth in her room at night because they feared that she would follow through on her threat to stab them in the night.

Jonathan bore the brunt of Beth’s rage, as she routinely tried to end his life. Were it not for Julie’s swift intervention, Beth would have killed Jonathan by smashing his head repeatedly against a cement floor.

At their wit’s ends, Tim and Julie allowed a psychologist, Connell Watkins, to take Beth in and facilitate her recovery. Thankfully, the ‘child of rage’ no longer bears the weight of her father’s actions.

Beth Thomas is happily married and resides in Flagstaff, Arizona. She and her secretive husband married on 18th November 2016. Thomas has chosen a secretive life away from social media, and therefore, we can’t tell whether she has a child. 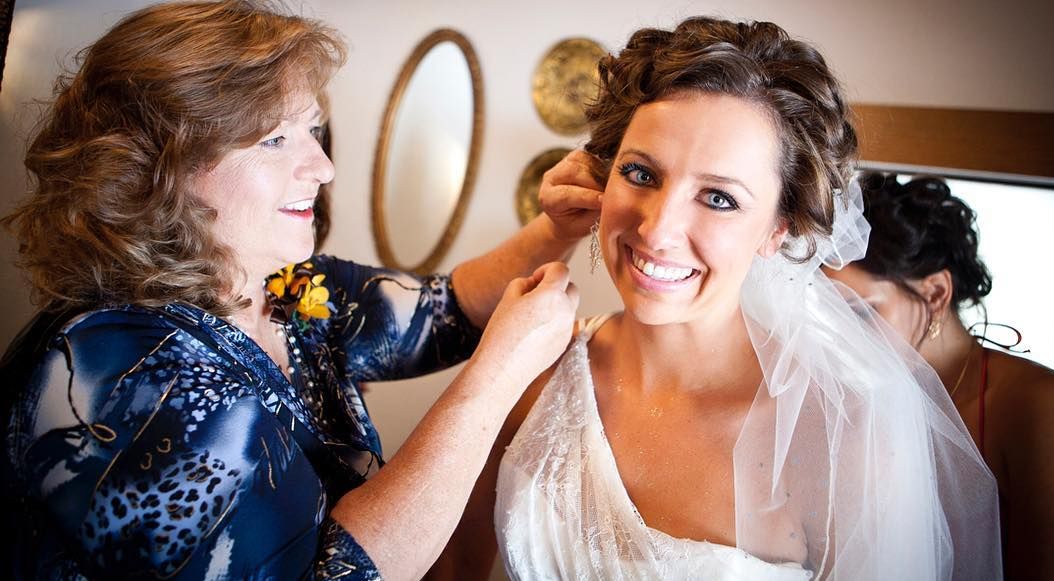 Bella Ramsey’s parents: Their contribution to her career

Who are Ashley Aufderheide’s parents? Her supportive upbringing