If you are an avid follower of Black-ish and Grown-ish TV series, then Yara Shahidi is probably no new face. Starring same character Zoey Johnson on both TV series, Shahidi simply kills it –thus her worldwide acclaim.

Simply put down, Yara Shahidi is an American actress, model, and activist who despite her young age (she’s barely 20), has already earned her stance in the entertainment industry.

Among her most notable film credits include ‘Imagine That’ (2009) starring as Olivia Danielson, ‘Unthinkable’ (2010) playing as Katie, ‘Smallfoot’ (2018) as Brenda’s voice, and most recently ‘The Sun Is Also a Star’(2019) cast as Natasha Kingsley.

As of 2019, Shahidi also plays as Darcy’s voice in the TV show, 3Below: Tales of Arcadia. 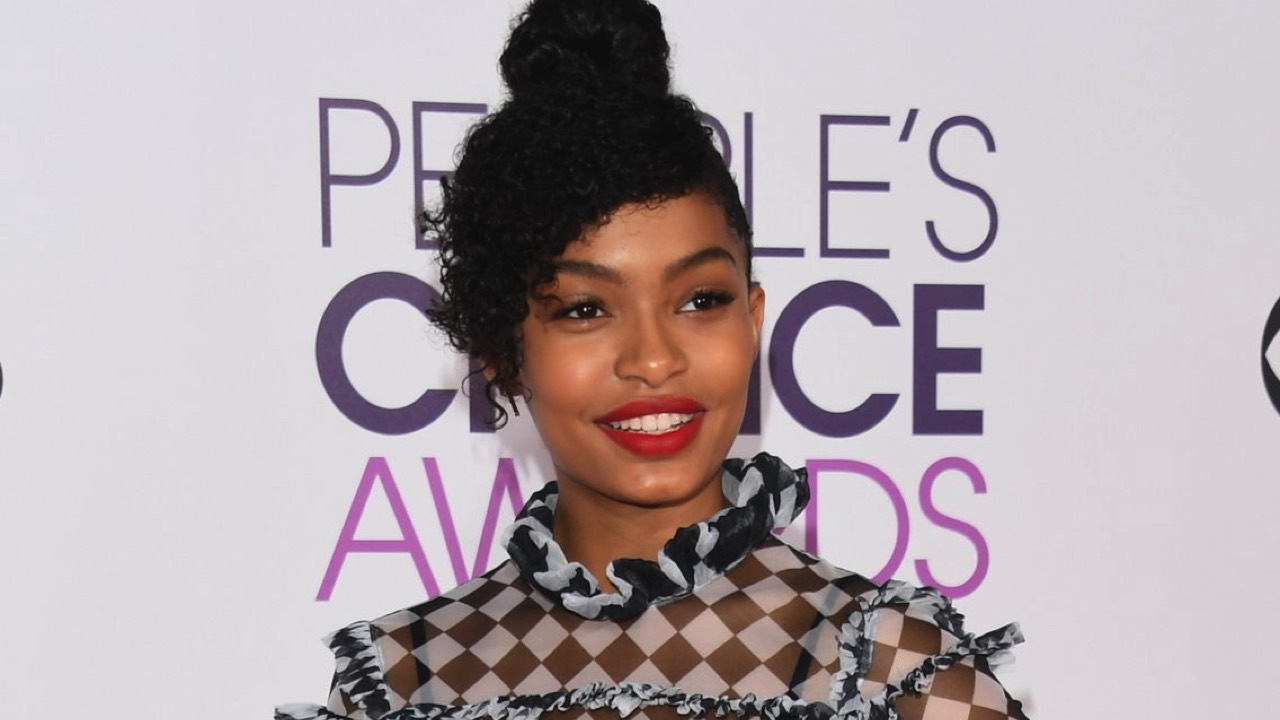 Her unique display of skill, talent, and positive persona does not go unnoticed –and for that, she has repeatedly been nominated for multiple awards. For her Black-ish role alone, she won multiple awards which include ‘NAACP Image Award for Outstanding Supporting Actress in a Comedy Series’ (2015), and ‘BET Award for YoungStar’ (2016).

For subsequent years 2016 and 2017, Yara was nominated for ‘BET Award for YoungStar’ and ‘Teen Choice Award for Choice Comedy TV Actress’, respectively. Not failing to mention that she was also on Forbes list for ’30 Under 30 – Hollywood & Entertainment 2018.’

Yara Shahidi might be young, but she no doubt has big career prospects lined up. Read on to know more interesting facts relating to her life including her family, career, personal life, net worth, and much more! 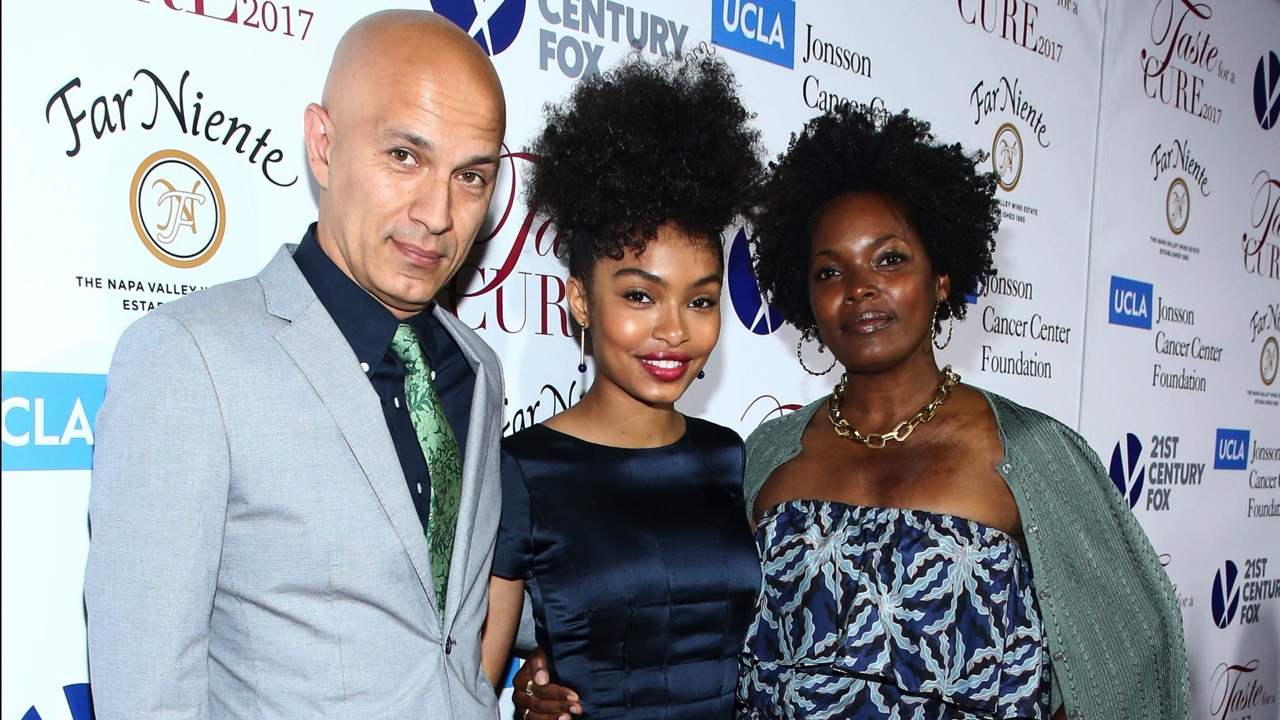 Yara is the eldest of her two brothers namely Sayeed Shahidi (who is also an actor and model), and Ehsan Shahidi.

Yara is the eldest of her two brothers namely Sayeed Shahidi (who is also an actor and model), and Ehsan Shahidi.

Yara only spent the first four years of her life in Minneapolis, before moving with her family to California so as to accommodate her father’s line of work. Besides a few on-screen appearances while growing up, her early childhood was very similar to that of a normal kid.

Her early life was characterized by activities such as cooking and baking with her parents, learning to speak Farsi, and traveling with her family among other childhood activities. Interestingly, Yara Shahidi’s favorite subject in school was history –and probably still is!

Yara Shahidi was barely 6 years old when she began her career, working alongside her mom in commercials and prints ads. She can be seen in campaigns such as Ralph Lauren, McDonald’s, Target, Disney, Gap Kids, Guess Kids and Children’s Place.

Her early exposure in front of the camera no doubt had a part to play in her later on-screen success, mainly because of the confidence it instilled.

In 2009, Yara made her first cinematic debut starring opposite Eddie Murphy, as Olivia Danielson in the Paramount Pictures’ film entitled, ‘Imagine That’. For her role, she was nominated for a Young Artist Award under best performance in a feature film category.

The following year 2010, she featured as the next-door neighbor in the Angelina Jolie action film, Salt.

2012, she cast as Chloe Johnson, daughter to President William Johnson in the TV series ‘The First Family.’

However, it was Yara’s role as 14-year-old Zoey Johnson in ABC’s prime-time comedy, Black-ish, (starting September 2014) that brought her worldwide acclaim. December the same year, her role earned her the NAACP Image Award for the ‘Best Supporting Actress in a Comedy’.

In 2017, ABC announced that Yara Shahidi would be headlining a Black-ish spinoff titled Grown-ish. The Grown-ish TV series premiered on 3rd January 2018.

As of her modeling career, she signed to a modeling job with New York’s Women Management Modeling Agency in 2016. By so doing, she had hopes of availing a platform that would see more women of color in diverse roles.

In 2018, Shahidi was ranked among the best-dressed women by fashion website Net-a-Porter. 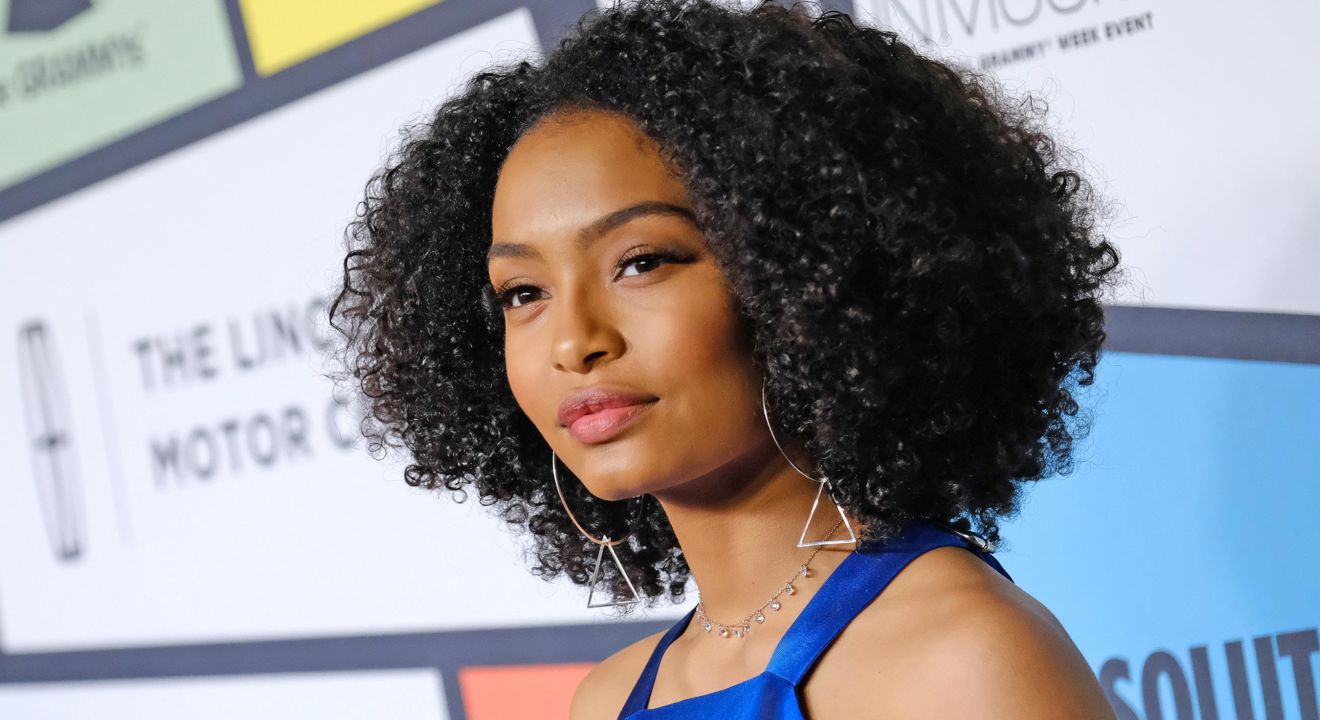 In addition to her debut acting career, Yara Shahidi founded ‘Eighteen x 18’ with social news publisher Now This. The inspiration behind her idea was a platform that would encourage her peers to vote for the very first time in the soon-to-be midterm elections.

She is also the face behind Yara’s Club; a partnership with Young Women’s Leadership Network (YWLN) based in New York, which is supposed to avail online mentorship in hopes to end poverty through education.

Recently in March 2018, she was awarded her own ‘Shero’ Barbie Doll – courtesy of ‘Mattel’. The brand which chooses women aged 19-85 in a wide array of careers chose Yara Shahidi to represent the United States. Reportedly, she was chosen for her achievements through acting and activism, and for the creation for her Yara’s Club. 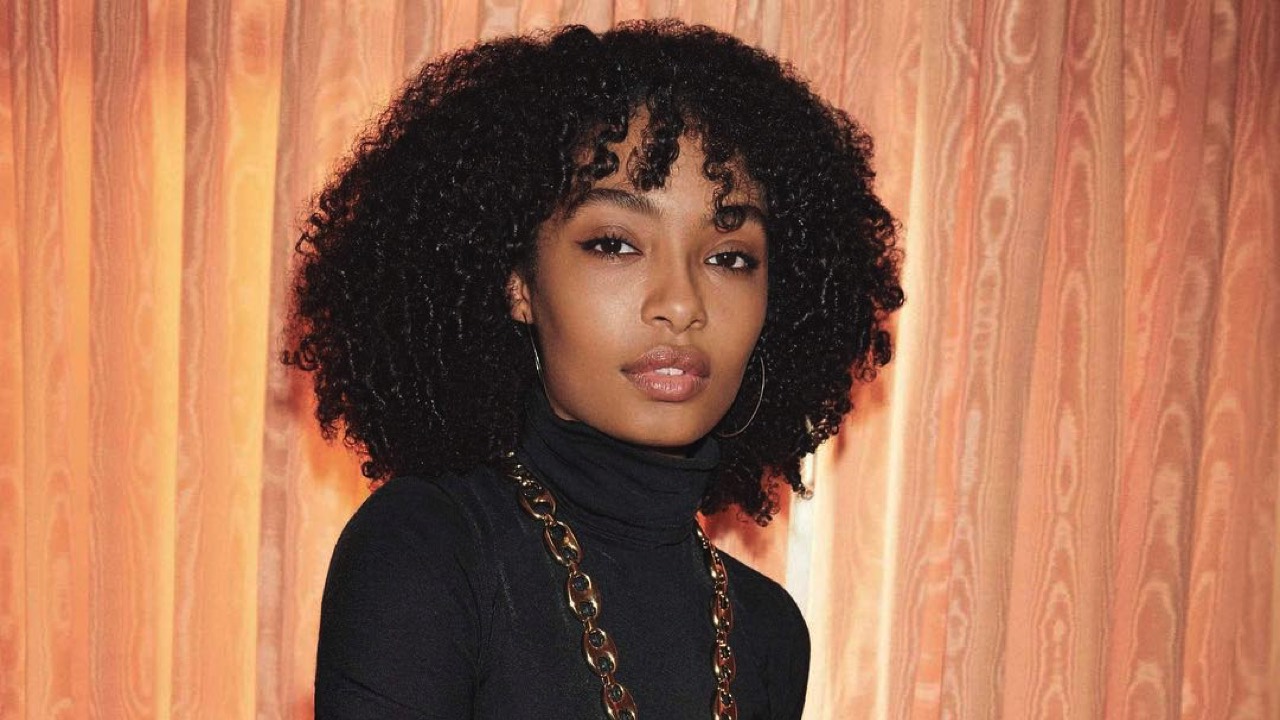 Now clocking her early twenties, Yara remains a beauty to behold. However, much to the curiosity of most of her fans, she is still single at the moment. Although it is not clear as to whether she opts to keep her dating life away from the limelight, it is easy to assume that she intends focusing her attention to her demanding professional life.

But we sure will update you as soon as there are new details relating to her dating life.

Considering the fact that she has been in the entertainment scene from a mere age of 6, Yara has no doubt garnered an impressive net worth to her name. Working as an actor, model, brand ambassador, and activist, Yara Shahidi has amassed herself a net worth exceeding $1 million.