Nick Robinson is a popular American actor who despite his young age, has portrayed great skill and Talent in the roles he has cast in various series, movies, and sitcoms.

As a child, Robinson featured in the 2008 stage productions of A Christmas Carol, following which he starred in the 2010-2015 TV sitcom titled Melissa & Joey. The two appearances helped lay his foundation in the entertainment industry and exposed his talent to the world.

Following the success in his previous roles, Nick was cast to play a supporting role in the 2015 science fiction film titled Jurassic World – which further helped in propelling his popularity.

Robinson has a unique way of displaying his talent and always ends up captivating a majority of his viewers in most of his roles. Read on to know more details about this young phenomenal actor.

He was born as Nicholas John Robinson on 22nd March 1995, in Seattle, Washington, USA. He is of the American Nationality and belongs to a mixed ethnicity.

Nick was born to Michael Robinson and Denise Podnar and is the eldest of his four siblings. He also has two other older half-siblings from his father’s former marriage.

Robinson enjoys living the ghost life and doesn’t like documenting his personal life to the public. As a result, there’s not much information revealing about his family and family life details.

To overview his education, he graduated from Campbell Hall School in 2013, before proceeding to the New York University Gallatin School of Individualized Studies. He, however, deferred his first year to work on another season of Melissa & Joey. 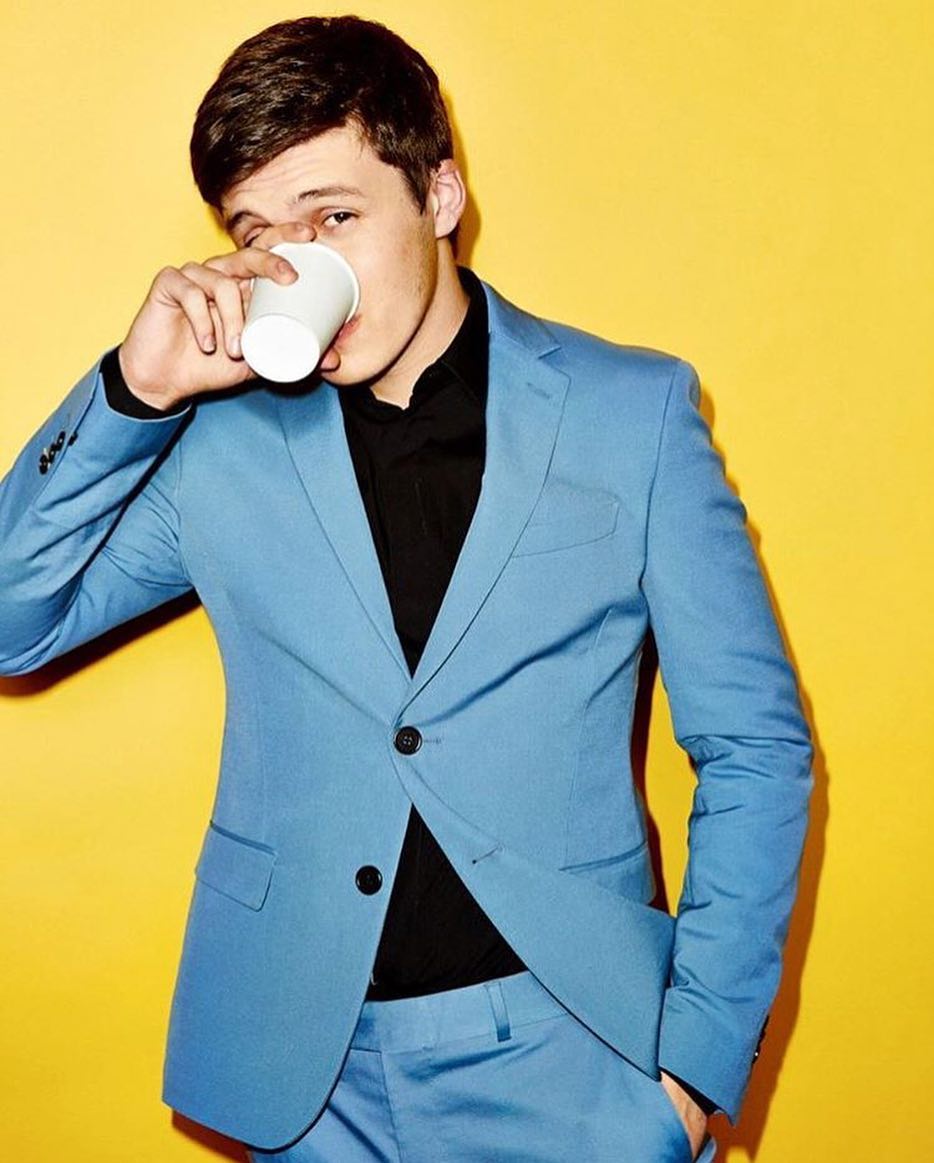 Robinson started his debut career at quite a young age. He was only aged 11 when he took the role stage adaptation of Charles Dickens’ novel, A Christmas Carol. Despite his young age, his skills were no doubt amazing which led to talent scout Matt Casella recommending him to several agencies.

He eventually signed with the Los Angeles-based Savage Agency, but due to the 2007-2008 Writers Guild of America strike, he moved back to Washington where he continued to perform in Seattle Stage.

In 2010, Robinson was featured in the ABC Family sitcom, Melissa & Joey in the role of ‘Ryder Scanlon’, nephew of ‘Melissa Joan Hart’s’ character. He cast as the character until the year 2015 when it was cancelled.

Shortly after taking his role in Melissa & Joey, Robinson began filming on the 2012 Disney Channel original movie titled, Frenemies under the role of ‘Jake Logan’. He cast alongside other Disney stars such as Bella Thorne and Zendaya.

In 2012, he was cast under the lead role of Joe Toy in director Jordan Vogt-Roberts The Kings of Summer – which was a comedy movie, and his first full-fledged movie to star in. In the same year, Robinson guest starred in the episode ‘Blue Bell Boy’ of the third season of the HBO’s Boardwalk Empire.

Robinson was a guaranteed success in front of the camera, and before the end of 2012, he began appearing in a series of commercials. He appeared in Cox Communications commercial titled ‘Buffer Time is Bonding Time.’

Before the end of 2013, he starred in the highly anticipated movie Jurassic World which was released in 2015. It was Robinson’s biggest role, and he was able to show the world his skills in large scale – which helped propel his popularity further.

Robinson also featured in the film adaptation of the novel titled The 5th Wave, which was released in the year 2016. This role made him unavailable in several episodes of the last season of Melissa & Joey, but he eventually appeared in the final three episodes.

Not long after, he played a lead role in the Independent film titled Being Charlie. The film premiered at the 2015 Toronto International Film Festival but was theatrically released in 2016.

Robinson was among the very first actors to audition in Lucasfilm’s Solo’ A Star Wars Story under the role of Hans Solo. The part was, however, later cast to the actor ‘Alden Ehrenreich’.

As of 2018, he has starred as Simon Pier in the gay teen drama film titled Love Simon. It was the first major studio film to focus on a gay, teenage romance – which explains why it had such a groundbreaking effect. The film subsequently helped in propelling his popularity further. Robinson explained that after reading the script and seeing the cultural Importance in the film, he immediately knew it was a film he wouldn’t miss. 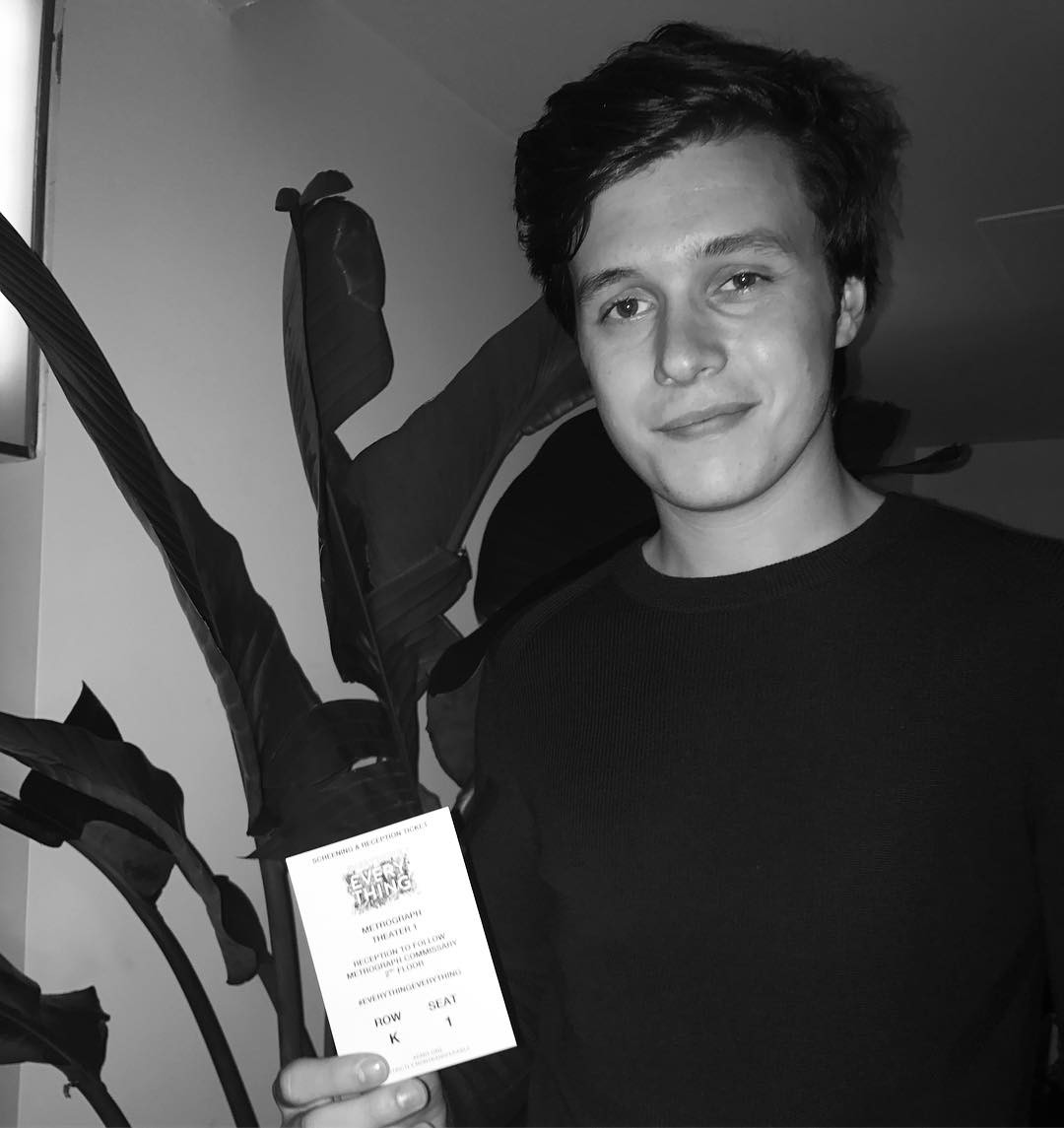 Nick Robinson’s Personal life – Is he Dating anyone?

Nick Robinson has a well-built athletic body and stands at the height of 6 feet 2 inches and weighs approximately 82 kg.

In addition to his well-built body, Nick has a matching set of Hazel colored eyes and light brown hair. It, therefore, doesn’t come as a surprise that most of his fans want to know about his dating life.

If there’s one thing he is good in, it is keeping his personal life away from the limelight. Even though he hardly posts on his Instagram profile with the handle @therealnickrobinson, Robinson still maintains a huge following. Well, that just tells you of how much he is loved by his fans.

His posts tend to be more artistic, and he is usually socially conscious of his surroundings. As opposed to many celebs, you will hardly see Robinson posting selfies on Flashy red carpets.

Is he dating anyone?
Nick Robinson still appears to be single, and due to his rather secretive life, he is yet to go public about his current relationship status.

Sometime back, rumors sparked that he was dating Chloe Grace Moretz with whom he had co-starred with in the 2016 sci-fi flick, The 5th Wave. Turns out that the two are just close friends and colleagues, and nothing more.

Chloe has been in an on & off relationship with Brooklyn Beckham –son of the former English football player named David Beckham. 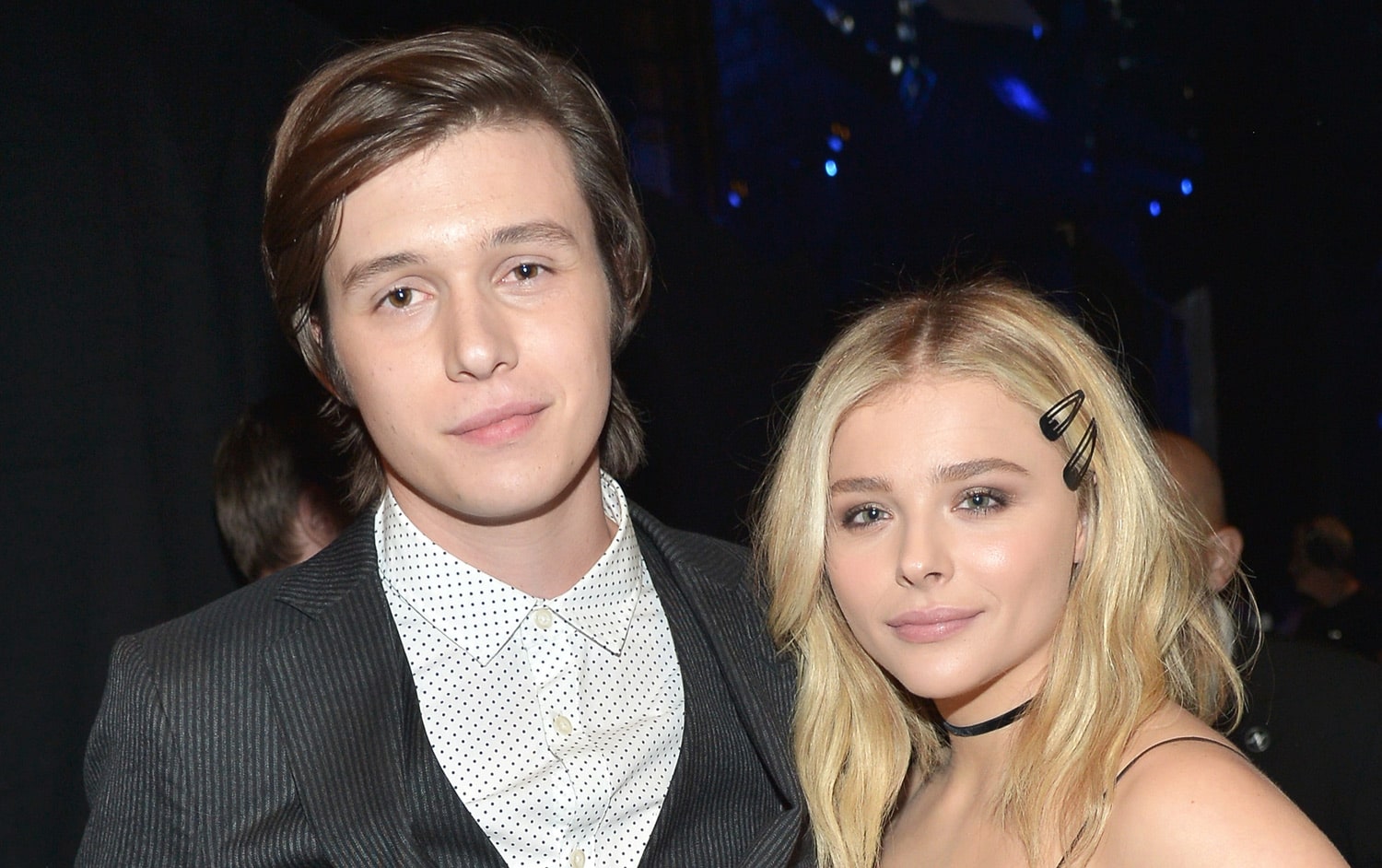 At the age of 23, one of the things Nick Robinson proudly boasts of is a successful career. He now earns handsomely from his various roles in the popular films and series he features in.

Although he is yet to make it official, Nick Robinson’s career has been estimated to be over $3.5 million.