Jodie Comer is a young talented British actress best known for her lead roles in various TV films, most popular being ‘Killing Eve’ where she casts as the assassin Villanelle. Despite her young age (26), she has depicted professional prowess that has earned her an accolade in the film industry.

Some of her other successful works include her roles in notable shows such as Thirteen, The White Princess, Lady Chatterley’s Lover, and Rillington Place. She, however, began attracting attention following her role as ‘Chloe Gemmell’ on My Mad Fat Diary, but it was her role on Killing Eve that cemented her fame.

Her unmistakable skill has seen her become nominated for numerous awards which can be related to her fast-growing popularity. Among the awards Jodie has won include Female First Awards and Marie Claire Future Shaper Awards in 2018.

Her most recent 2019 awards include the Royal Television Society Award for ‘best female actress’, Broadcasting Press Guild Awards as ‘best actress’, and the Stylist Remarkable Women Awards’ for the best entertainer.

It is no secret that Jodie Comer is breaking the entertainment industry with even bigger and more interesting roles set in the near future.

Read on to know more interesting facts beyond her professional career, including her dating life, early life, net worth and much more. 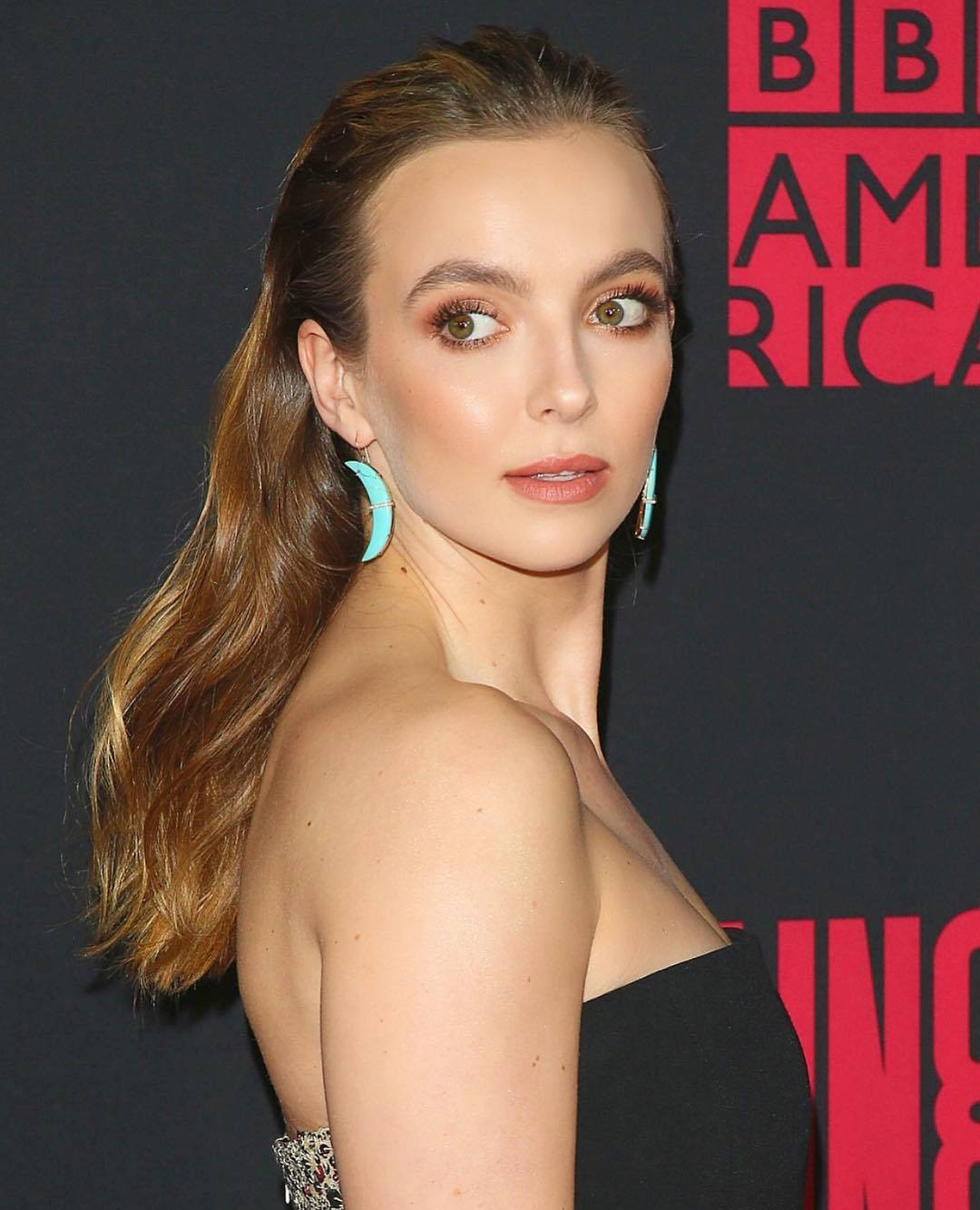 Jodie Marie Comer was born on 11th March 1993, in Liverpool, Merseyside, England –which makes her nationality British. She belongs to the English ethnic background.

Delving deeper into her early life, Jodie seems to be quite tight-lipped. Although she doesn’t discuss much about her family life, it surfaced that her father is a sports therapist who works with Everton F.C., whilst her mother works with Merseytravel. She has one known sibling; a young brother. Unfortunately, further details relating to her early life remain largely unknown.

To overview her education, Comer is a graduate from St Julie’s Catholic High School. Reportedly, it was during her time in high school that she was able to uncover her talent.

As the story goes, Jodie caught the attention of her drama teacher after she entered the school talent show and performed a monologue. Seeing the raw talent she had, Jodie’s drama teacher motivated and advised her to find an agent. Not long after, she auditioned for a BBC Radio 4 play, which as she explains, became her first acting job.

Jodie Comer launched her TV career in 2008 playing a part in The Royal. It would later be followed by subsequent appearances in more TV shows such as Doctors, Silent Witness, Holby City, Law & Order: UK, Casualty, and Inspector George Gently.

Her previous brilliant performance led to her being cast in lead roles of more TV shows, including the 5-episode drama series titled Justice, the supernatural miseries, Remember Me, and the debut comedy-drama series, My Mad Fat Diary –where she featured as the character ‘Chloe Gernell’.

By 2016, Jody Comer had proved herself worthy in the industry, continuously being featured in multiple popular films. Before the end of 2016, she had been listed as one of Screen International’s Stars of Tomorrow -which was in association with the BFI London Festival.

The following year, she starred in The White Princess on Starz as a young ‘Elizabeth of York’. The same year, Comer starred in the film, England is Mine as Christine. Reportedly, this film was her first feature film.

In April 2018, she starred as a psycho assassin, ‘Villanelle’ in Phoebe Waller-Bridge BBC America spy thriller series entitled, Killing Eve. This remains her most successful role to date and has repeatedly been praised for her flawless display of skill. Writing to The New Yorker, Jia Tolentino compliments Jodie Comer’s character for ambiguity and impossibility.

She particularly awed her fans with her impeccable switch of accents which to any unknowing person, sounds quite indigenous. For instance, Jodie’s American accent in the thriller was so natural such that it passes for a Native American.

As of 2019, Comer has more lined up activities including her cast in an action comedy, Fee Guy, where she is bound to feature alongside Ryan Reynolds. She is also planned to feature in Death on the Nile playing the role of ‘Jacqueline de Bellefort’ alongside Kenneth Branagh, Armie Hammer, and Gal Gadot. 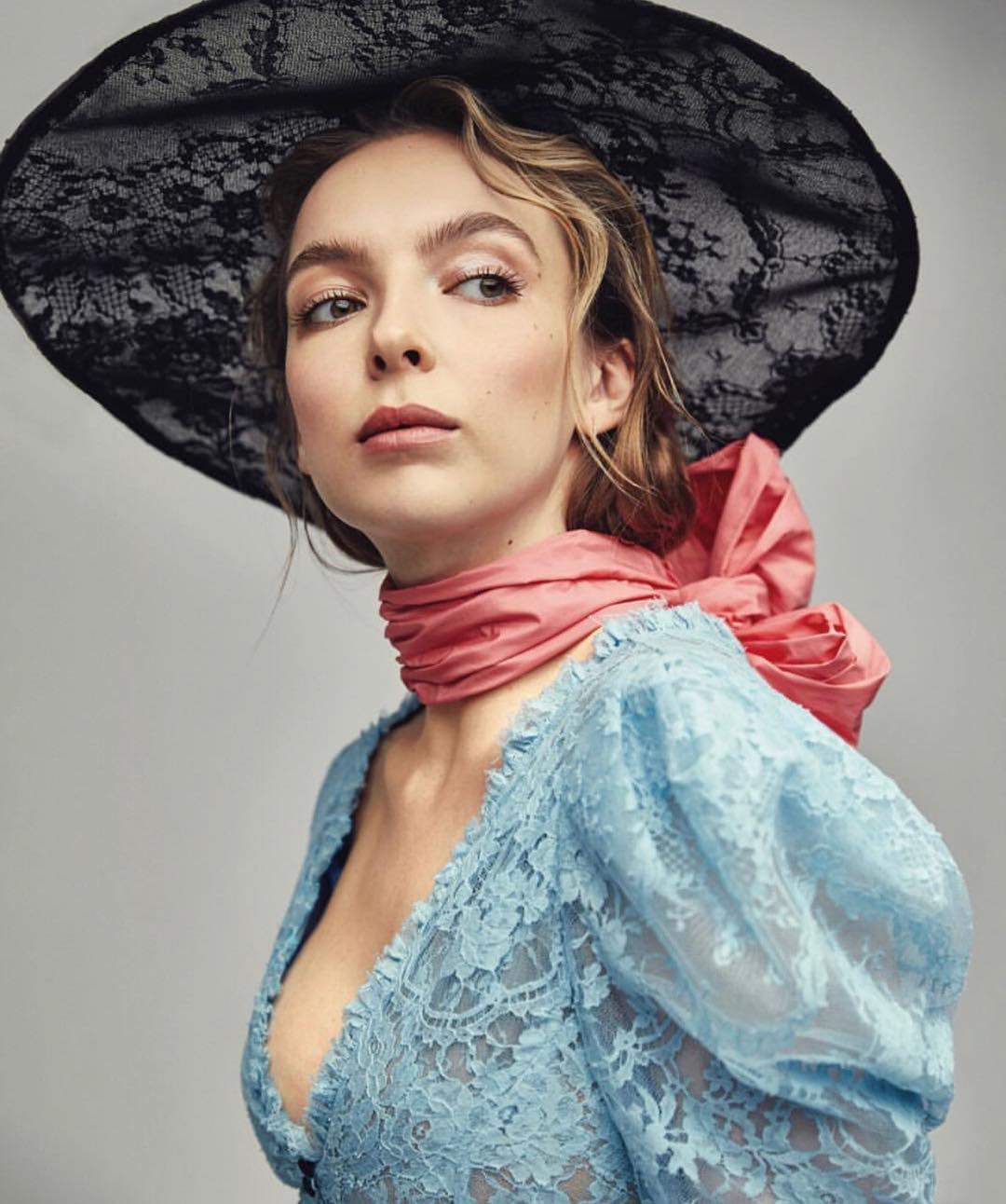 Jodie is the typical girl that prefers keeping her personal life away from the limelight. Even so, she does not shy from sharing a few personal details which include her average activities when she is not engaged professionally.

Following the demanding nature of her profession, Comer ensures that she maintains a healthy lifestyle. Besides engaging a personal trainer, other fit activities she engages in include doing hot yoga exercises to help boost her mind.

In late 2018, Jodie Comer featured in a video in support of ‘Stand Up to Cancer’. She has also shown her support to ‘Tyred’ –a UK road safety company aimed at outlawing old tyres on coaches.

With captivating green eyes and blonde hair, Comer is no doubt a gorgeous lady and a center of attraction to many. It is no surprise that most of her fans are always curious about her personal life, particularly her relationship life.

However, being a lady who values her privacy, Jodie Comer is very keen on what she shares online. Now aged 26, details relating to her dating life still remain unknown. In one of her recent interviews, she admitted to men being scared of her, which hints that she is probably still single at the moment.

As she explains, her role as Villanelle in the thriller Killing Eve portrays her as ‘anyone a bit too on the nose to encourage flirting, leave alone engaging a polite conversation.’ Speaking to ‘The Sun’, Jodie reveals that men seem a little bit hesitant and frightened when they are introduced to her.

Interestingly, that soon changes when they get to know the real her -who is described as rather safe and all good. Who knows, it might not be long before she opens up about her dating life.

By looking at the years Comer has been in the acting profession, the pattern of success is definitely unmistakable. Each year seems to end up more successful than the last which can only translate to one thing: a higher net worth.

As of 2019, Jodie Comer has an estimated net worth exceeding $1 million.